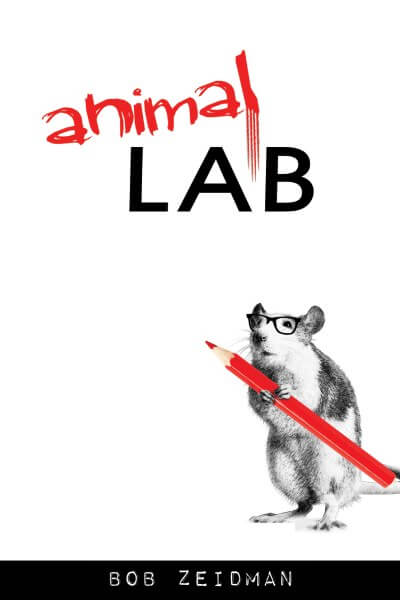 One day, the animals at a research lab wake up with the abilities of rational thought and communication. And the humans are gone. They realize they must organize into a society with rules, rights, and responsibilities. They heard about a farm in England where the animals created a socialist society that eventually failed. They are determined to succeed, so they create a democratic republic. But can they keep it? Animal Lab is an allegorical novel by Bob Zeidman. It is a warning about the possible coming collapse of American society and along with it, American principles, values, and freedoms—torches that have lit the path for the advancement of the human condition for over two centuries and that must not be allowed to be extinguished.

Author Bob Zeidman is the creator of the field of software forensics and the founder of several successful high-tech Silicon Valley firms. He is also an expert witness for intellectual property litigation, a political columnist for The Epoch Times and The American Spectator, and a high-stakes poker player, all of which gives him a unique perspective on where our society is heading. 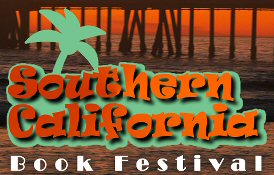 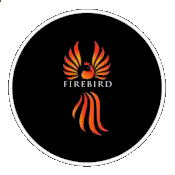 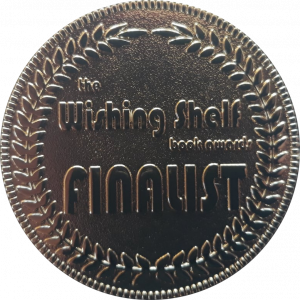 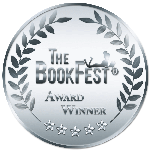 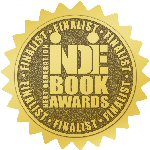 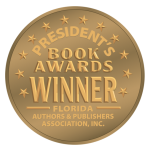